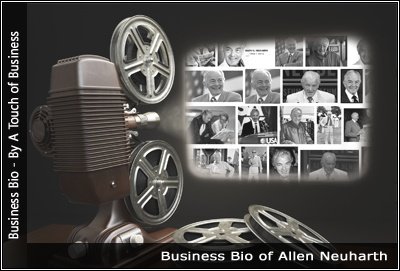 You probably have picked up a copy of USA Today at some point since it is one of the leading daily newspapers in the United States today. Allen Neuharth is the founder of this newspaper, aside from being a businessman and a writer.

When Neuharth came back from the war, he studied at the University of South Dakota and edited their school paper. After that, he worked at the Miami Herald, where he eventually became an assistant managing editor.

He was later moved to the Detroit Free Press. His next move was to the Gannett Company in New York, where he was put in charge of the Democrat and Chronicle.

It was under the helm of Neuharth that the Gannett Company moved from managing small-time newspapers to the huge publishing enterprise that made billions of dollars. In a span of merely five years, Neuharth was able to make USA Today profitable. Over time, it also became the most widely read newspaper in the United States.

Neuharth professionalized the operations of the Gannett Company with a strong and authoritative management style that influenced the employees that worked under him. He also had the vision to foresee which acquisitions would become profitable.

Tags
By Written For A Touch of Business
Pages: Page 1, Page 2
Pages ( 1 of 2 ): 1 2Next »
Copyright © 2020 atouchofbusiness.com. All Rights Reserved
Disclaimer: The publisher and author are NOT liable for any damages or losses associated with the information contained on this website.
This website uses cookies to improve your experience. We'll assume you're ok with this, but you can opt-out if you wish. Cookie settingsACCEPT
Privacy & Cookies Policy