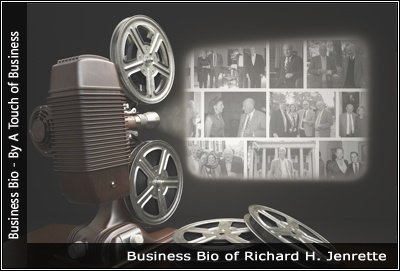 It took guts and street smarts for this business leader to change the uptight world of finance. He did it by introducing new measures that changed the way the industry does business.

Jenrette finished his college education at the University of North Carolina. He then studied at Harvard University to obtain his MBA.

Jenrette is most famous for his founding of Donaldson Lufkin Jenrette, the famous Wall Street firm. William Donaldson, who was the former secretary of the US Securities and Exchange Commission, and Dan Lufkin were both classmates of Jenrette’s at Harvard Business School.

The standards of the finance industry were radically altered because of the direction that Jenrette took with his company. The firm focused on institutional investing. They raised the bar and everyone else soon followed suit. In 1970, Jenrette took the company public.

It was the first investment firm in the United States to be publicly offered. Jenrette’s stewardship is credited for how the company was successfully managed during the recession and how he was able to make it bounce back from temporary setbacks.

Three years after Donaldson Lufkin Jenrette went public; he sold the company to The Equitable, an insurance company. Jenrette then became The Equitable’s chairman and CEO from 1990 to 1996.

Jenrette left behind a legacy in finance that changed the way most Wall Street firms were operated. The focus Jenrette placed was on in-depth analysis for institutional investors, which allowed Donaldson Lufkin Jenrette to stand out from the rest of the companies on Wall Street.

This is what allowed his firm to maximize the boom in the eighties and to make business decisions that they would not later regret. Research and analysis have remained the cornerstones of Jenrette’s business to this day.

The Biography of Richard H. Jenrette