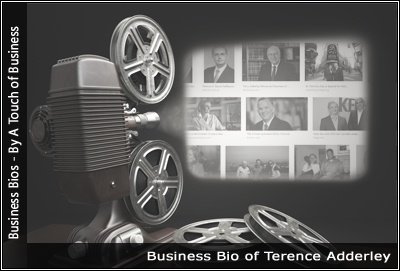 Terence Adderley is the President, Chief Executive officer and Chairman of the Board of Directors of a Fortune 500 company based in Troy, Michigan called Kelly Services, Inc. He has accomplished a lot and held several distinctive positions in different firms and companies over the years.

Terence Adderley studied and mastered business administration at the University of Michigan Business School. He initially worked with Standard Oil Company before joining Kelly Services, Inc. in 1958 where he served as an office manager in Louisville, Kentucky. By 1961, he was already the vice president of the company and also became a member of the board of directors in the next year. By 1965, he became executive vice president and two years later, executive president. He continued to work and became the chief executive officer in 1987 and chairman of the board of directors in 1998.

Throughout the years, he gained experience and was actively involved in several organizations where he served on the committees and boards of these companies. Adderley worked hard to develop Kelly Services, Inc. from being a regular office service provider to an international staffing giant. At present, Kelly is the biggest staffing provider worldwide with specialties in information technology, finance, and engineering.

Terence Adderley received numerous awards for his leadership and for giving opportunities for women and the less fortunate to work.

In 1993, he received the Philip A. Hart Award and was recognized by Operation Able of Michigan because of his contributions and active involvement.